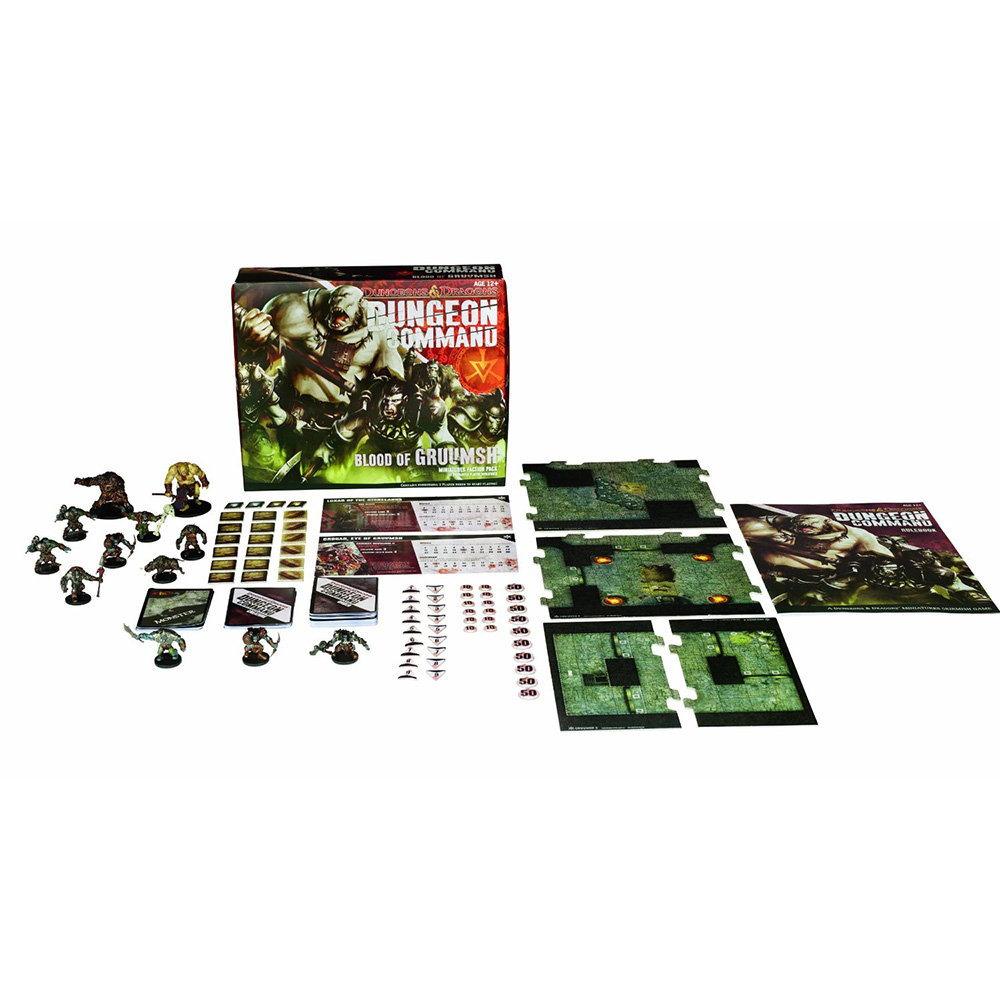 Édité par Wizards of The Coast

Will your command ability carry the day against your opponent ? This pack is for one player. You need 2 faction packs to play a full game.