Crash of Games is an independent tabletop board game design, development and publishing company based in Bothell, Washington. Crash of Games was established in 2011 in Phoenix, Arizona by our Founder, Patrick Nickell. Crash of Games’ mission is to bring families and friends together through the social and engaging play of modern board games. Patrick Nickell, Founder: Our founder, Patrick Nickell, has been in the Table Top Games Industry since 2009 and has been an avid gamer since 1985. His passion for people and games led him to found Crash Games in 2010 and he used Kickstarter to build Crash Games and it's early catalog. Patrick has a background in Broadcast Journalism and is never short of a unique story that he is eager to share. 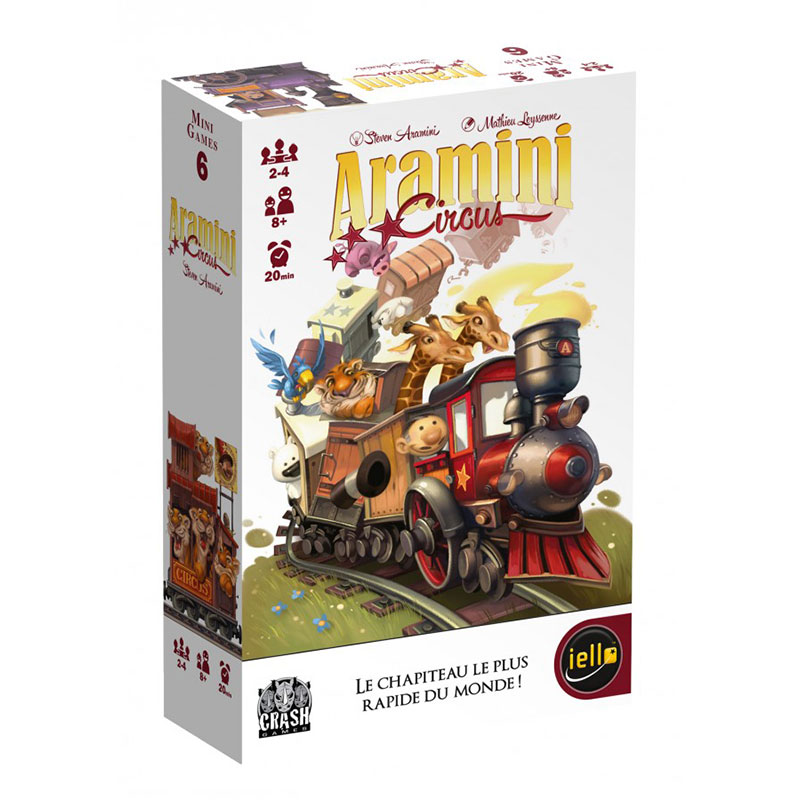