CMON began in 2001 as CoolMiniOrNot.com, a community rating site where anyone could submit pictures of miniatures to be voted on by their peers. Numerous features were added to the site as it developed, helping it grow steadily over the years. While that website still exists for its original purpose, it has also become a major web store. In 2011, CMON entered the board and tabletop game market and is well known for its focus on high-quality games featuring amazing miniatures and fun, engaging gameplay. Thanks to the support of its fans and stakeholders, CMON has published many critically acclaimed games, including Zombicide, Arcadia Quest, Blood Rage, Rising Sun, Cthulhu: Death May Die, and more. Many of those titles have inspired successful sequels and expansions. CMON also publishes the established miniature game A Song of Ice and Fire: Tabletop Miniatures Game, which has an active player base around the world. Other notable titles in CMON’s library include Dream On, Gizmos, and The Grizzled to name a few. Our games can be found all over the world in all major markets and in multiple languages. CMON has brought together world class talent, with established designers like Eric M. Lang and Michael Shinall heading up game development, industry-leading artists such as Adrian Smith and Edouard Guiton creating the worlds our games are played in, and partnering with legendary sculptor Mike McVey to bring life to the highly-detailed miniature figures that populate those worlds. CMON Limited can be found on the Hong Kong Stock Exchange under stock code "1792.HK" You can connect with CMON on Facebook, Twitter, Instagram, and YouTube. 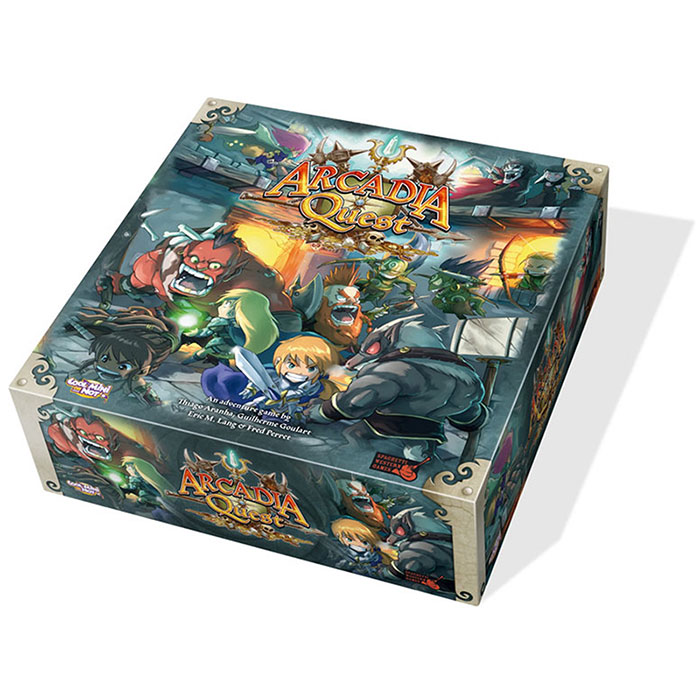 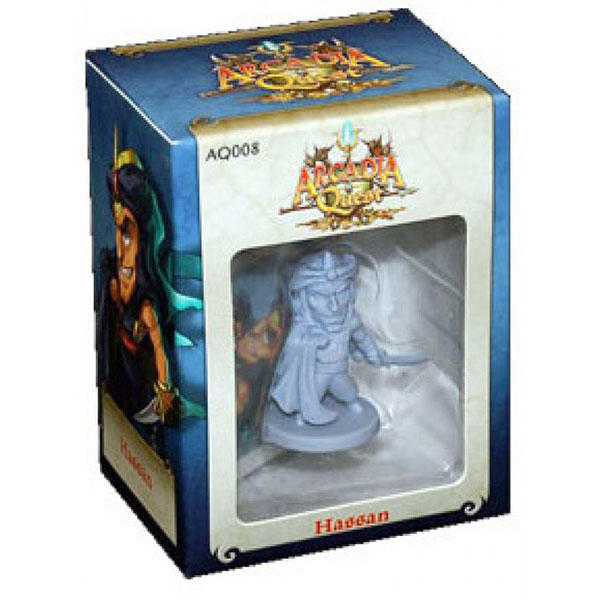 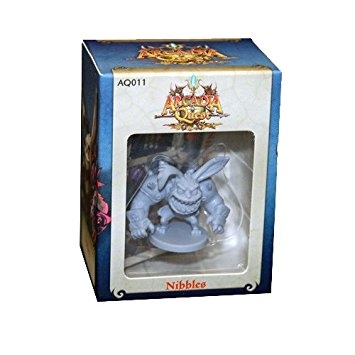 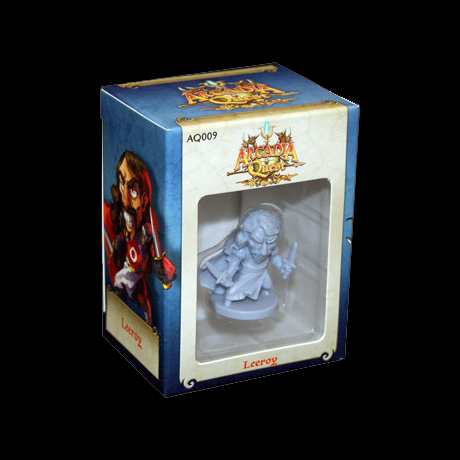 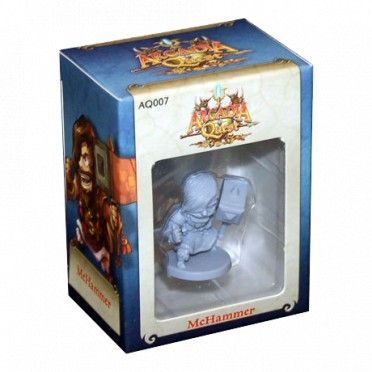 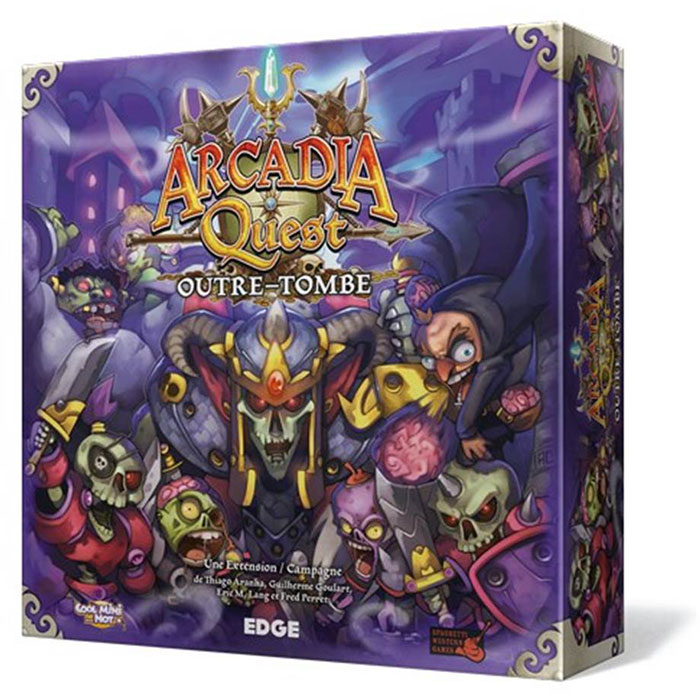 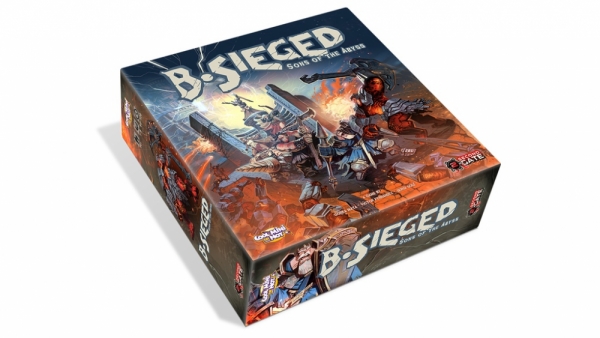 Plus d'infosB-Sieged-Sons of the Abyss de CoolMiniOrNot 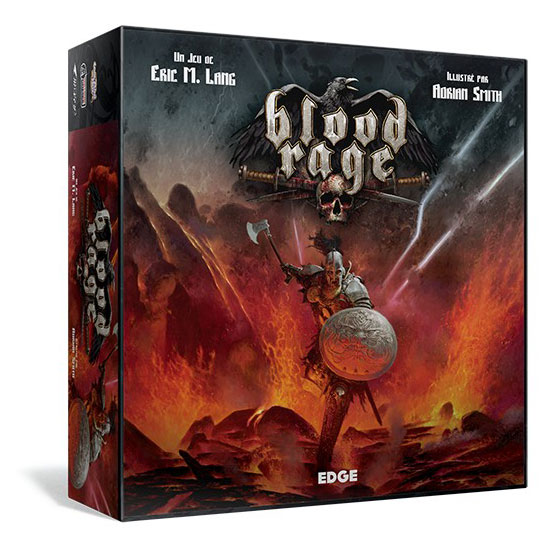 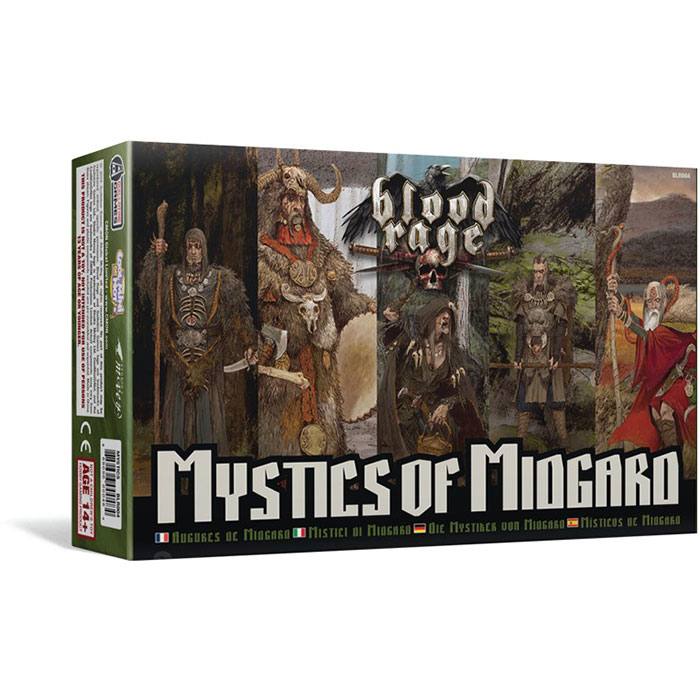 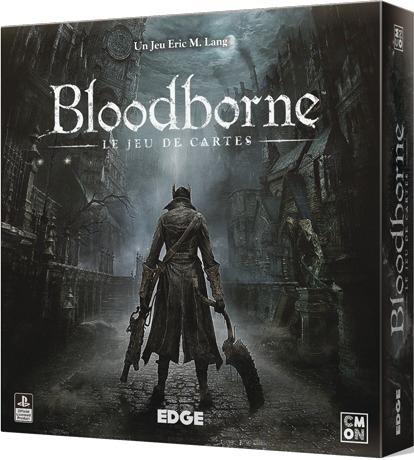 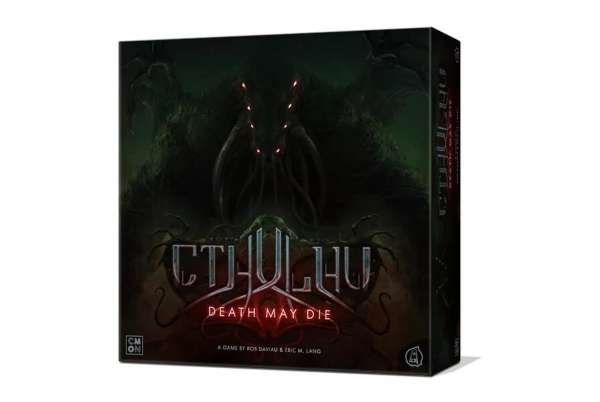 Plus d'infosCthulhu-Death May Die de CoolMiniOrNot 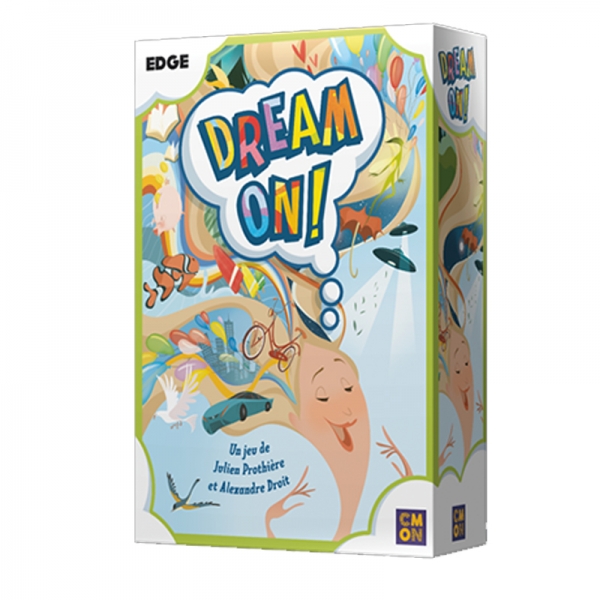 Plus d'infosDream On ! de Edge 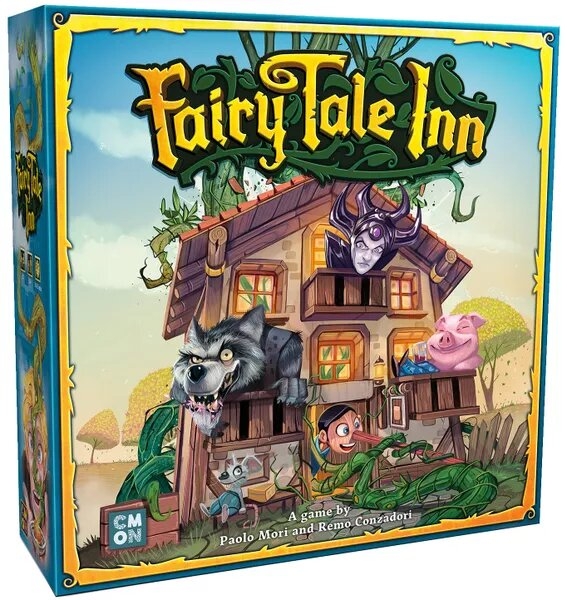 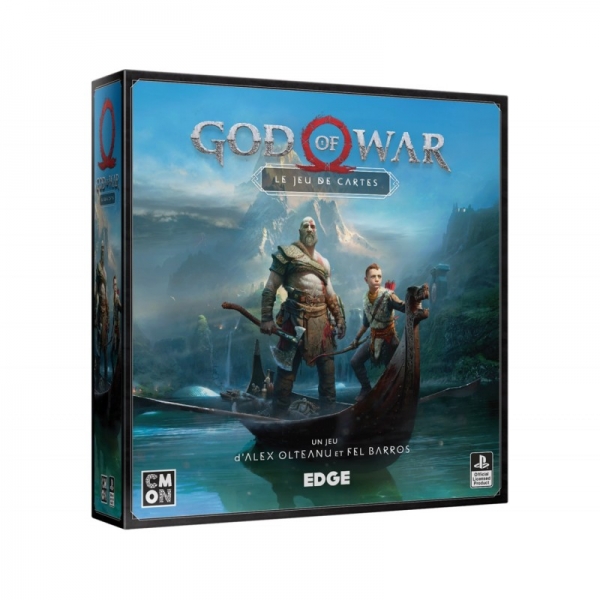 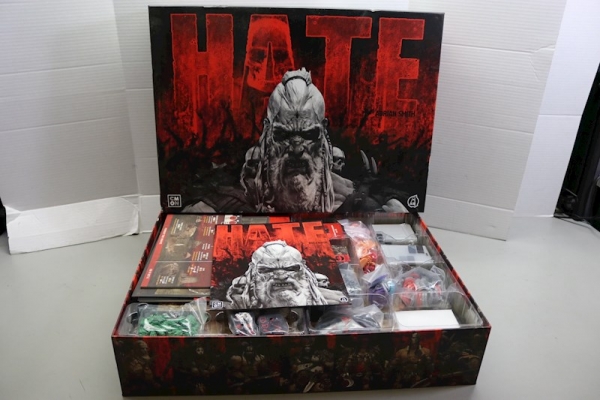 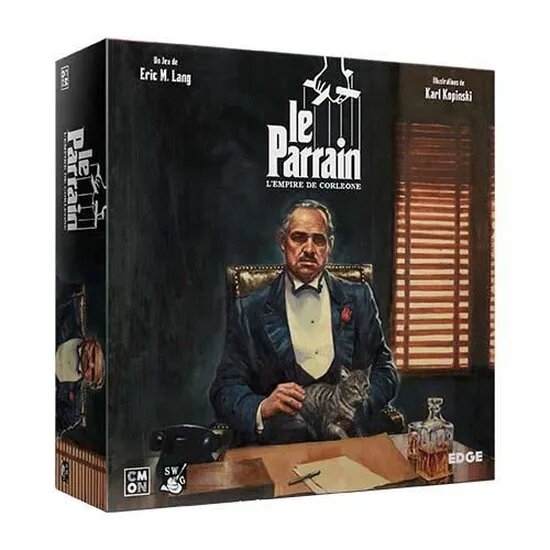 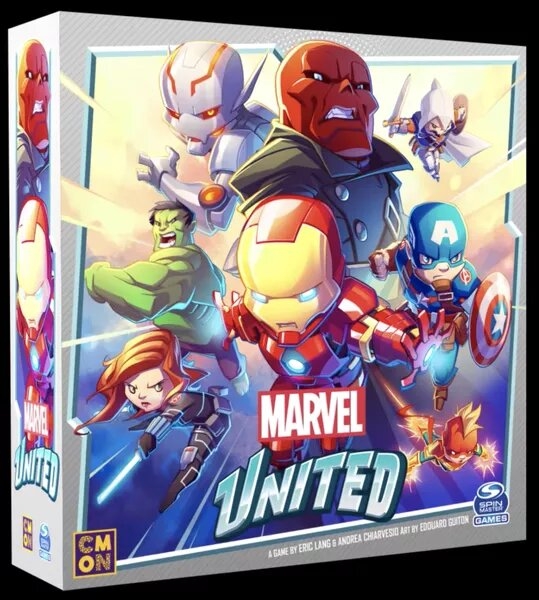 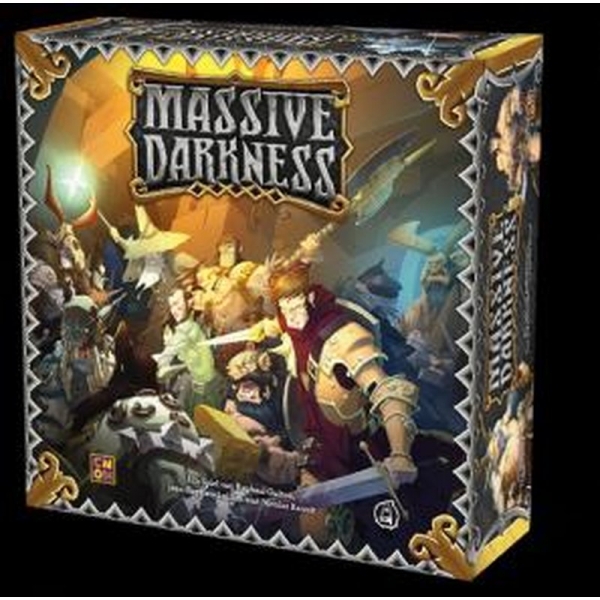 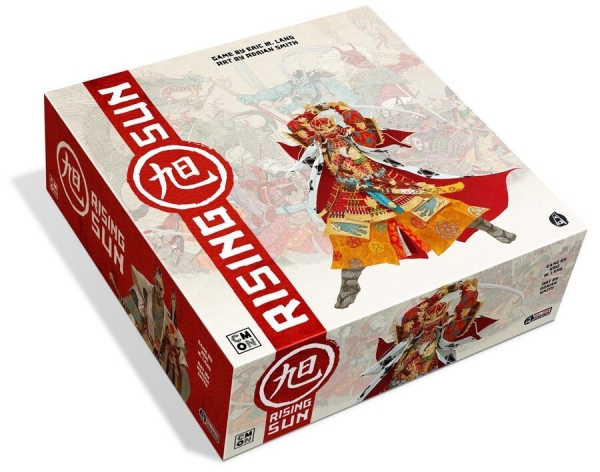 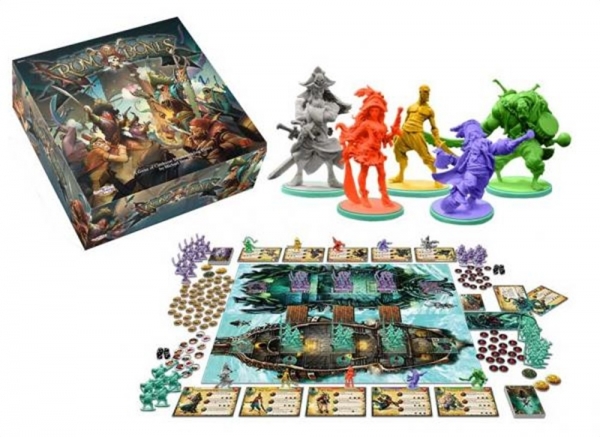