A player can be removed from the game, no longer participating. In some such games, all of an eliminated player's material is removed from the game as well; in other such games this material may remain in play as neutral material. (E.g. an eliminated player's armies and cities on a map might disappear, or might be become neutral armies and cities.) In most games, an eliminated player cannot win, but this is not necessarily true. (E.g. in some games with victory based on scores, an eliminated player's score is still eligible for victory.) In most games with player elimination, a player is eliminated involuntarily. But in some games a player can choose to drop out (with hope that their score suffices to win (e.g. Wooly Wars). In some games, player elimination is possible, but rare in practice and does not happen in a "typical session" (e.g. Age of Steam). In some games, player elimination is common. In the extreme case, all players but one (the sole surviver = eventual winner) are eliminated during a session (e.g. Titan). In many player elimination games, typically some players are eliminated but multiple other players are not (e.g. Werewolf and BANG!)(cf : BoardGameGeek). Player elimination does not include two-player-only games where the goal is to defeat the opponent, e.g., Chess.On parle d'élimination de joueur lorsqu'un joueur est éliminé et que la partie continue sans lui. Les exemples classiques de jeux qui offrent ce mécanisme sont Risk et Diplomatie (où les joueurs peuvent êtres vaincus), ou encore le Monopoly (où un joueur peut être ruiné et par là être éliminé) . 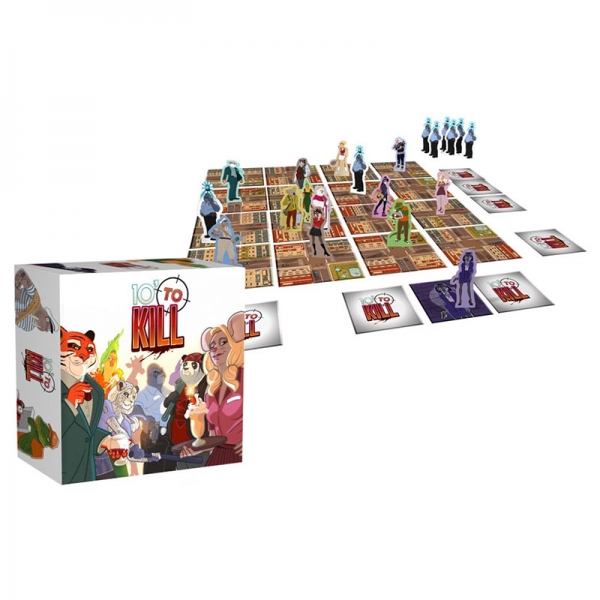 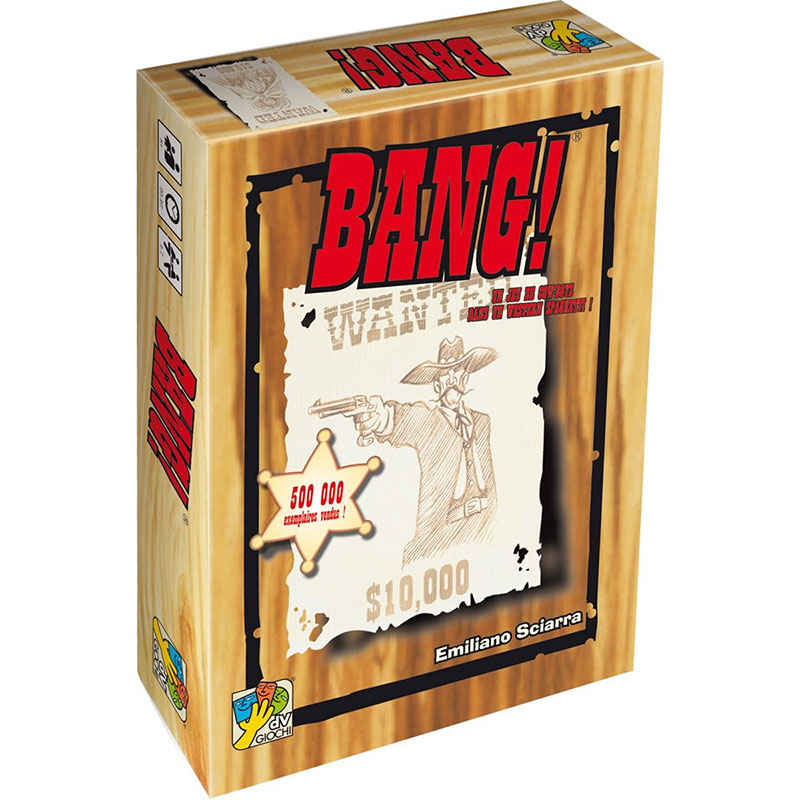 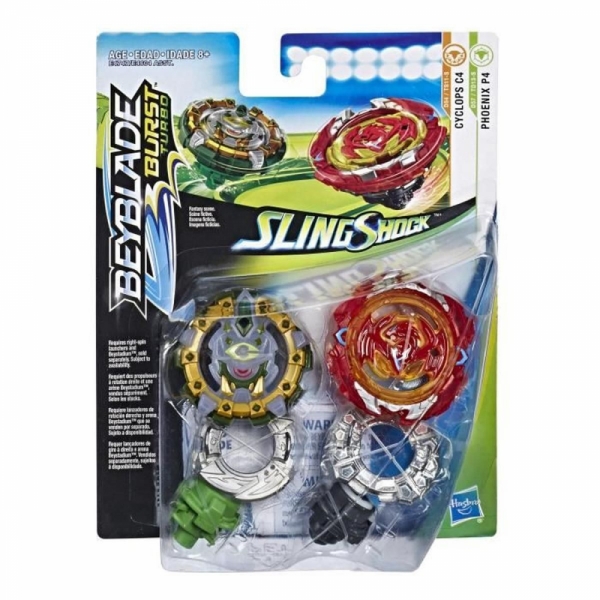 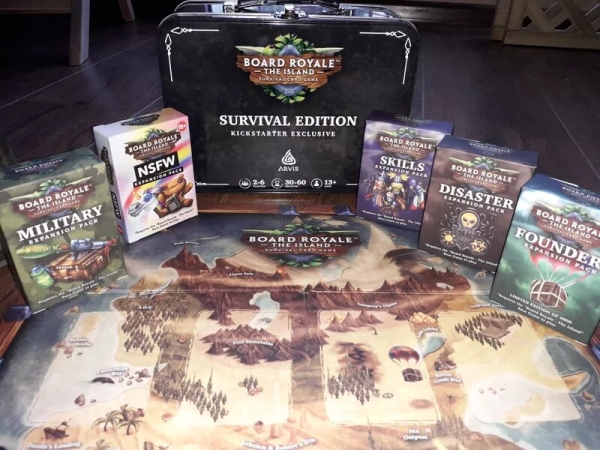 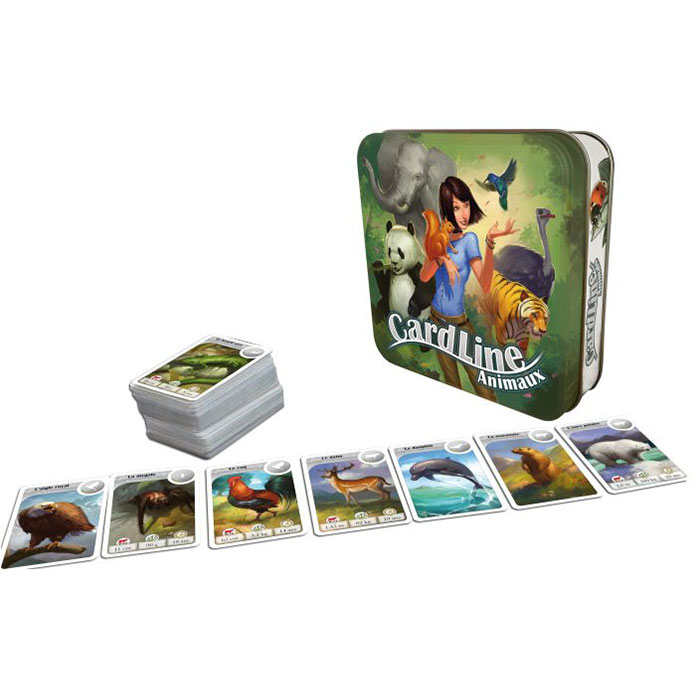 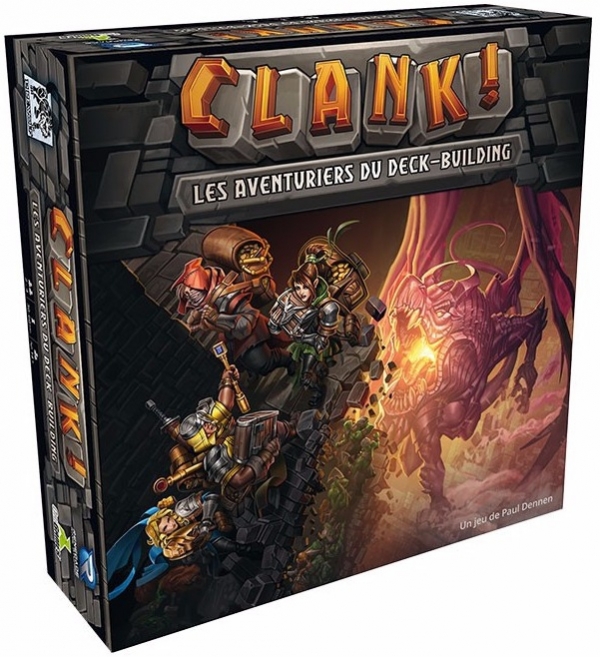 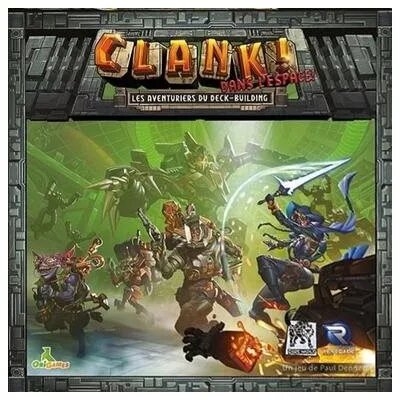 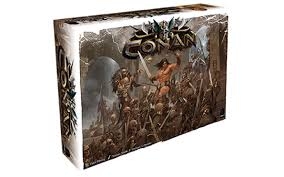 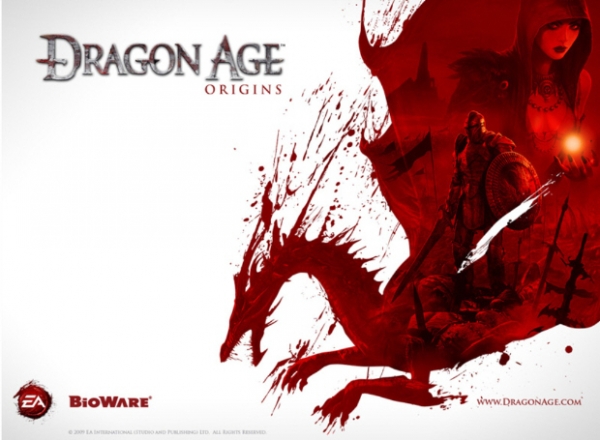 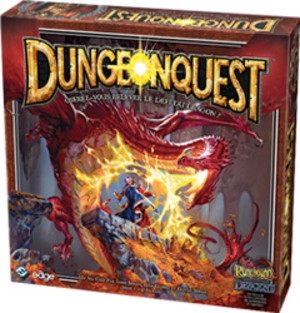 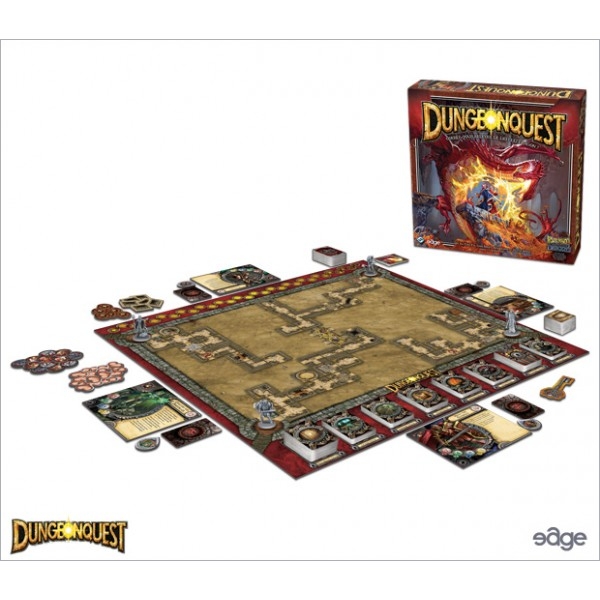 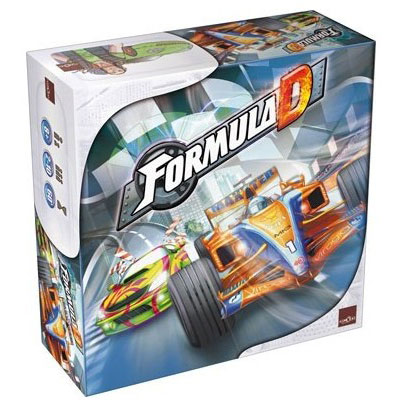 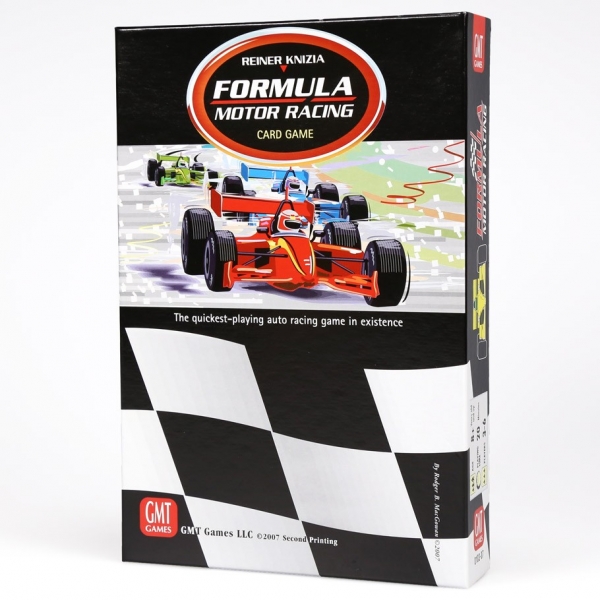 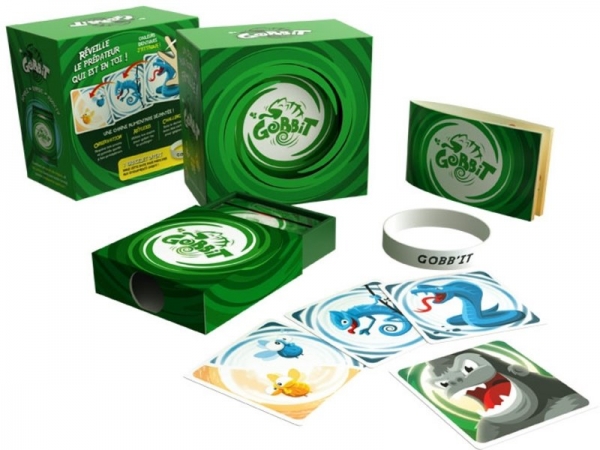 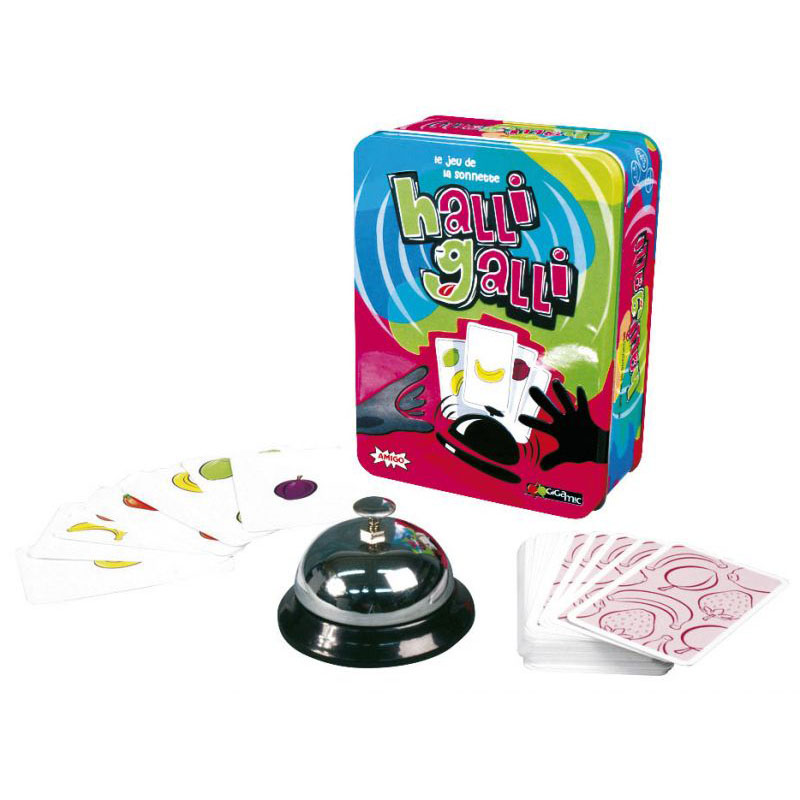 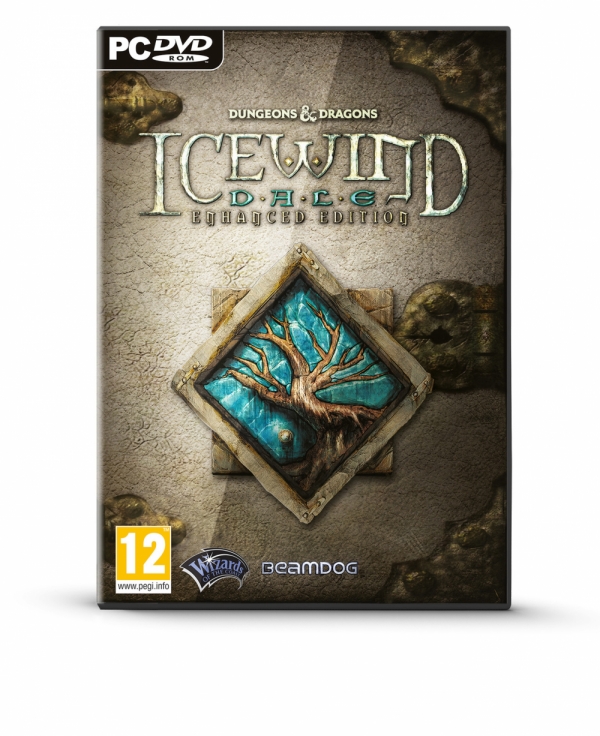 Wizards of The Coast

Plus d'infosIcewind Dale Enhanced Edition de Wizards of The Coast 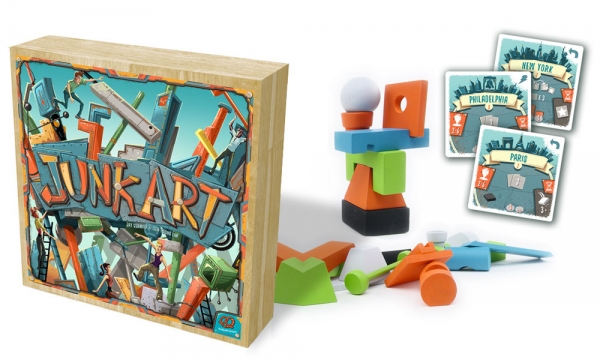 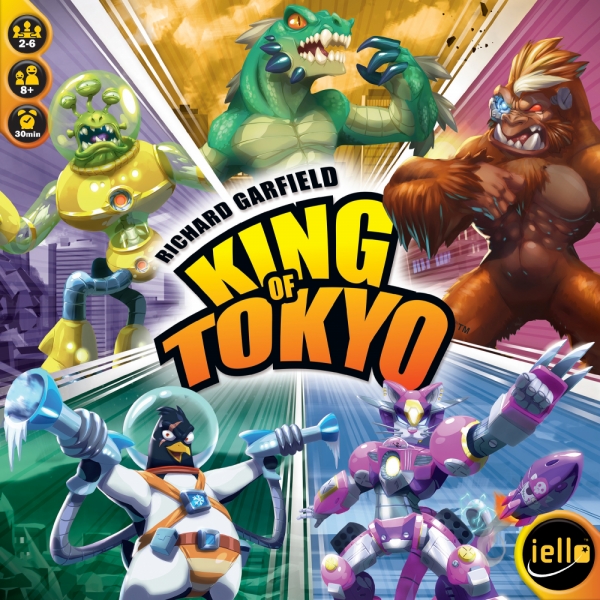 Plus d'infosKing of Tokyo de Iello 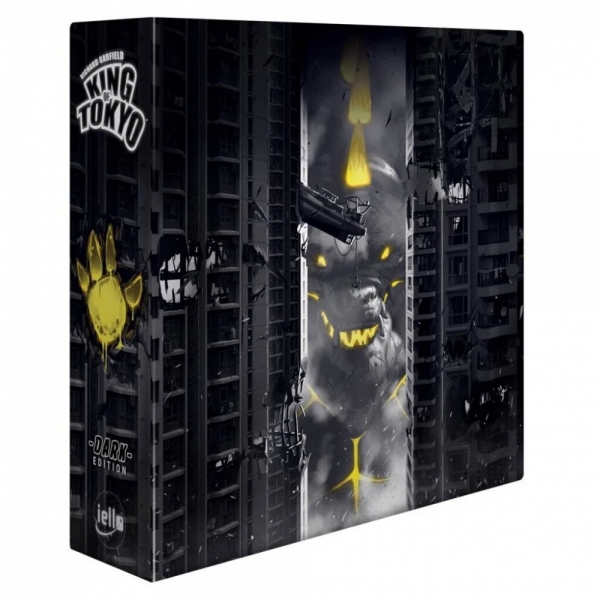 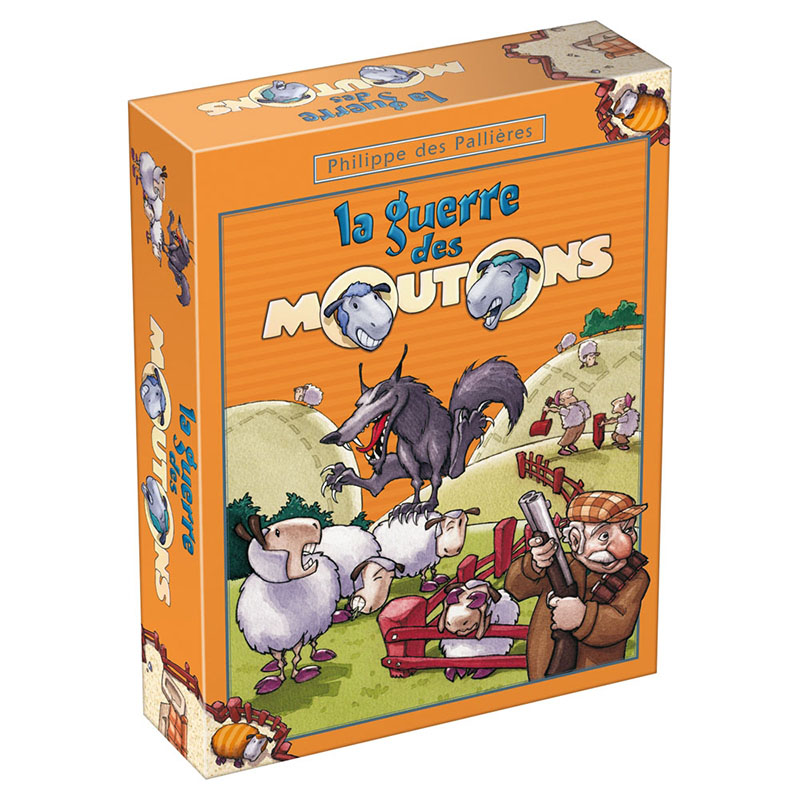